First-Time Buyers Return To The Market The past several years have been tough for first-time home buyers. The inventory shortage that kept buyers fighting over too few homes for sale was particularly pronounced on the affordable end of the market. That meant, rising prices and few options for younger Americans looking to purchase their first house. These days, though, things seem […]

What Is The Best Day To Buy A House? 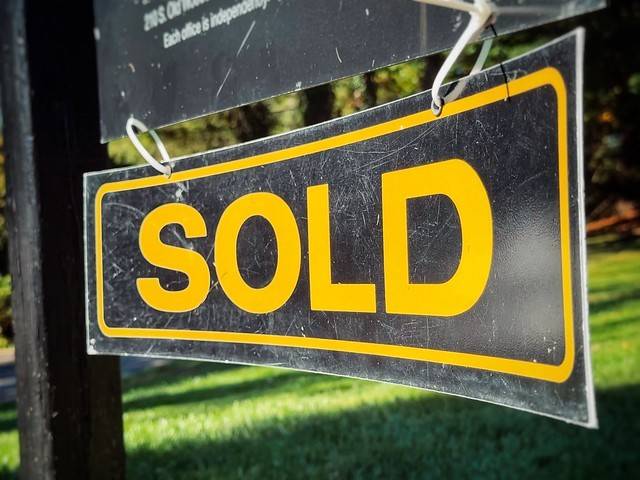 Home buyers hoping to buy without busting their budget may be in luck. Because though mortgage rates continue to climb and prices remain high, the best days to buy a home are ahead of us. This is according to a new analysis from ATTOM Data Solutions. The analysis looked at 39 million single-family home and […]

Inventory Of Homes For Sale Continues To Grow 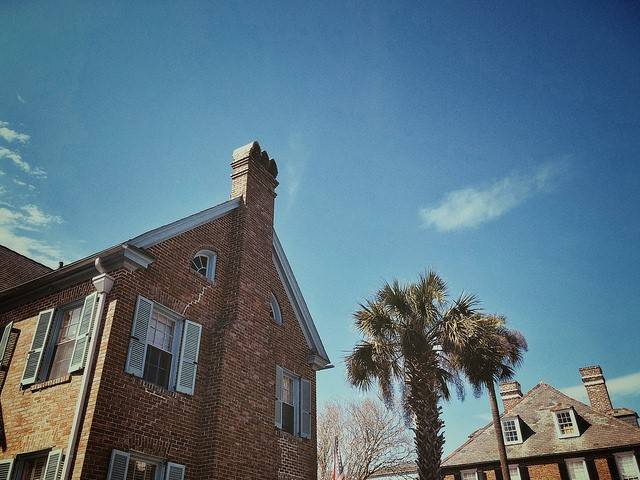 The housing market has shifted. Higher rates, slower demand, and economic uncertainty have cooled the pace of the once hot market. But while a lot has changed, a lot has also stayed the same. For example, according to the National Association of Realtors, homes are still selling quickly and prices continue to rise – even […] In a fast-paced housing market, buyers have to move quickly. That means making big decisions without much time to think. It can be stressful. Anyone who was active in the market last year knows the feeling. This year, though, the market’s rebalancing and that’s meant changing conditions for buyers. Is Slower Traffic Better for Buyers? […] Housing affordability is always a top concern for home buyers. That’s no surprise. Buying a home is a major financial transaction and you want to feel comfortable knowing you’re getting a good deal for your money and that you can afford the monthly mortgage payment. That’s why recent spikes in mortgage rates and home prices […]

Early Fall May Be The Best Time To Buy Homes 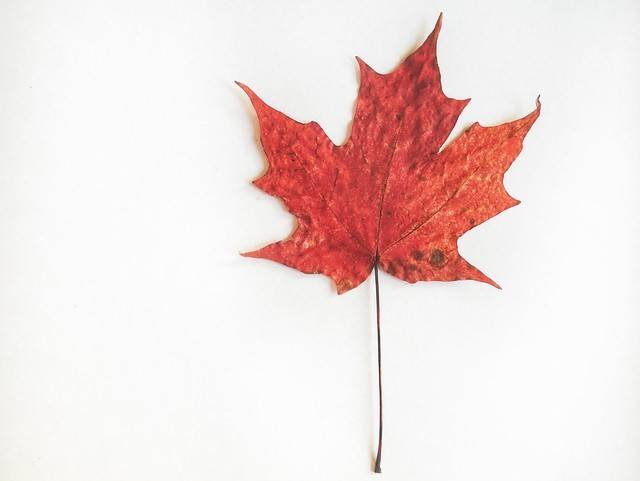 Summer’s great for a lot of reasons, but it may not be the best time to buy a home. A hot summer market means competition, higher prices, and faster sales. That can be stressful for home buyers. But things begin to change near the end of September, as the fall market begins. And, according to […]

Time On Market Improves For 1st Time In Years When homes are selling quickly, home buyers need to be prepared. If they aren’t, they risk losing a home they’re interested in to a better prepared buyer who got to it first. That was a common occurrence during the frenzied days of last year’s housing market. A good home for sale could be off the […] How Your Credit Score Can Save You Money On A Mortgage It’s easy to ignore your credit score. After all, it’s not something that comes up that often in day-to-day life. But, if you’re thinking about buying a house, it’s important to check yours sooner than later. Why? Well, according to one new analysis, it could save you money. Your credit score is among the factors […] Home sales fell in June, according to new numbers from the National Association of Realtors. Sales of existing homes dropped 5.4 percent from the month before and were 14.2 percent below where they were last year at the same time. The decline is the latest sign that the housing market is starting to slow down. […]